Rovinj is a cute seaside town in the Istria region of Croatia. Our stay in Rovinj was a much needed break from all the constant moving from place to place (I know, I know, first world travel problems). We stayed a week in Rovinj and finally got to do things like laundry and make home cooked meals! Traveling around so much really makes you appreciate things like that and I always look forward to our long term apartment stays, since we get to have a small piece of “home” life.

Our apartment was located right in the heart of old town and made us feel like we were part of the locals.

Here’s a quick time-lapse of the view from our apartment of the town down below:

Rovinj Timelapse from Two Peas in a Plane on Vimeo.

Once we actually walked beyond the main street, we realized how close we were to the shore. It was really breathtaking and romantic.

We then visited Saint Euphemia church in the center of town so we could climb up the bell tower.

The bell tower is very historic and its age is pretty obvious in the climb up the stairs.

The stairs were really slim and made out of wood

The climb up was a little scary, but the views from the bell tower were really magnificent and we could even spot our apartment from up there!

Me trying to point out where our apartment is

During our stay we rented bikes to explore more of the town and go along the shoreline. There are lots of bike paths in Rovinj and is apparently a big bicyclists’ destination.

While Minh and I were figuring out if we were going along the right path, a man with a microphone and camera crew approached me and asked if I would be willing to be interviewed on camera. I said, “Sure, what is this for?” He replies, “It’s for our local news, about tourism!” Me: “Oh..um ok!” and I waved Minh over to join me for our little interview.   He asked us questions like if it was our first time in Rovinj, what we like about it, why we decided to come to Croatia, where we’re from etc. The interviewer seemed to really like our responses as he was really overly attentive and smiling and nodding at everything we said. Haha. We didn’t ask them the details of when it was going to air or anything, as we just assumed it was for their local news channel. This has been the second camera crew we’ve run into on our travels so far!

random rock piles we came across during our bike ride

If you look closely, there’s a guy rock climbing on the right hand side

Our bike ride provided, again, some really stunning views, but the terrain started getting really difficult as the road was really rocky and pebbly and started going uphill. Once it starts becoming too much work to move around and it’s no longer enjoyable, it’s time to turn around and stay near the coastline with pretty beaches 🙂

Here’s a quick video of our bike ride along the coast: 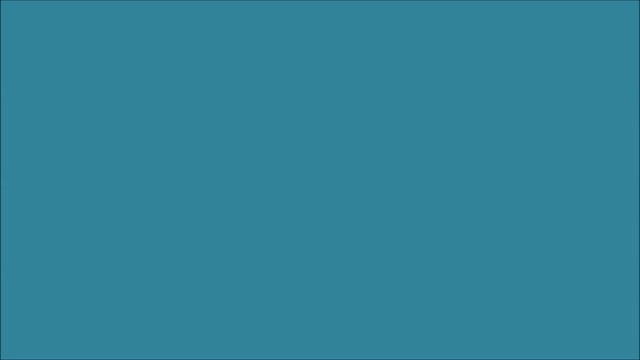 Bus travel in Croatia is super easy, so Minh and I were able to take a lot of day trips to other cities. Pula was a city we visited for a day. The main site in Pula is the Pula Arena which is the 6th largest Roman amphitheater still standing today. They still use this arena for events, and the day we visited was actually the day after Outlook/Dimensions festival finished.

Pula also is supposed to have some amazing beaches, but because of our limited time there, we didn’t end up getting to visit them.   Some other cool sites in Pula we visited included a castle, Temple of Augustus, and the Triumphal Arch of the Sergi.

What does this sign mean? No Women and children? Lol

However, the best thing we’ve seen yet was right outside the bus station in Pula!

Who knew there were Microsoft Windows ’95 fanboys out there?

Our last day in Rovinj, we went back to the pretty beach we passed by when riding our bikes and lounged around. Side note about Croatian beaches, they are actually very rocky and pebbly and there are not many sandy beaches. Going into the water can be painful if you don’t have water shoes or sandals!

Rovinj was a really charming town that was more tourist filled than our previous city, Zagreb. It’s definitely a vacation destination for both locals and foreigners, and there’s an obvious reason for that. It was a much needed break for us, and I would recommend it for at least a few days to anyone visiting Croatia!

On that note, here’s a timelapse of the sunset from the main port right down the street from our apartment: 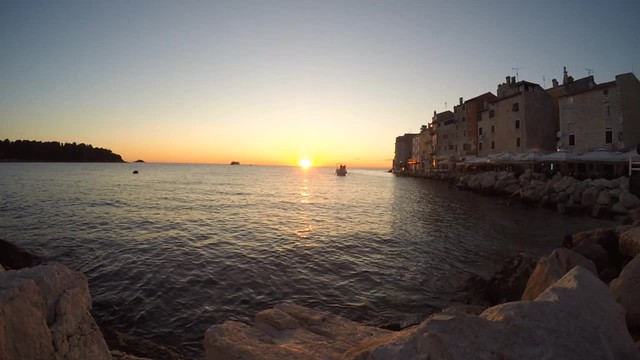